PLC, how does it work?

How did it come about

PLCs were created by General Motors in the 1960s. Prior to this the world was undergoing a major revolution where ICs were widely explored and evolved. But industrial automation still used its large relay panels. Although the best solution for the time was difficult to maintain, slow and their projects took a long time to complete.

What does it mean?

PLC stands for Programmable Logic Controller. It is commonly used in the industrial automation. These came to replace relay panels and to control sensors and actuators through pre-defined programming.

How do they work? 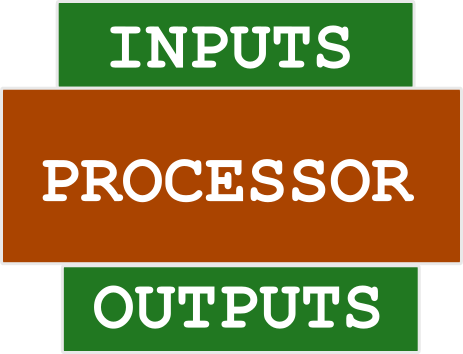 One allusion we can make to controllers is the human body itself. Our five senses are the sensors (inputs) that send information to the brain (processor) that may or may not act on schedule. And our body as a whole will act according to the commands given by the brain. So we have a perfect example of how a controller works.

Both inputs and outputs can be information in two ways: digital or analog. Keeping this in mind we can say that the digital inputs are Yes / No, or in computer language, 0 or 1. This type of information can be used for when a button has been pressed or if a valve is on or off, for example. The analog type can bring different values, such as a thermometer that needs to bring the temperature or water volume of a certain container. This information can be sent to the processor for some decision making or also set by the output depending on the programming code. The programming is often coded through a type of software called “ladder”.

As I mentioned earlier, PLCs came to replace the large relay panels that existed in industries in the 1960s. But to better understand the firepower of these small devices, let’s list some of the many advantages they provided when they hit the market:

Let’s bring here some examples of sensors and bring this theory to practice:

Some examples of PLC manufacturers