What is Raspberry Pi? 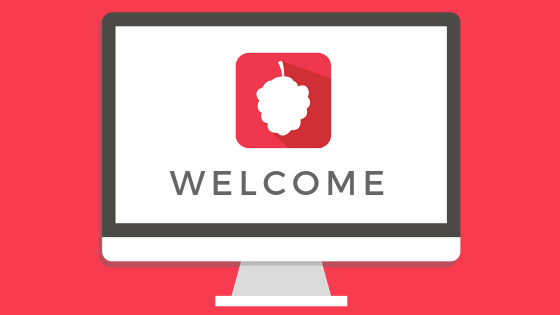 Raspberry Pi is an evolution of microcontrollers, in fact it is a mini computer and can be a powerful piece for automation, industry 4.0 and a multitude of other applications. Also, this is an open project. This means that other companies can produce the most affordable cards.

Compared to the ability of a simple microcontroller with raspberry pi, we can see more clearly its firepower. Most microcontrollers are capable of 8-bit words running at a few mega hertz frequency. On the other hand, raspberry version 3 has a 64-bit 1.2 GHz processor, not to mention WiFi, Bluetooth, 1 GB SDRAM memory, USB ports, HDMI output, among others.

It was created for the Pythom language (hence the Raspberry Pi), although it can be programmed in several languages.

Having installed the operating system, you have access to a totally visual and simple application. Some of the available applications are:

RaspBerry Pi, although newly created, has been gaining ground and is spreading around the world. Thus, it is worth trying solutions with this amazing tool. Consequently, like all good automation, whatever it is, you’ll need a SCADA system that can communicate with RaspBerry, right? Do your experiments and download for free the LAquis , the SCADA system from LCDS .